Archive for category: Leadership and strategy

You are here: Home / Blog / Frontpage Article / Leadership and strategy

The title of this post is a simple sentence that I have been thinking about more and more lately – particularly in light of the ongoing caustic and frequently disturbing Presidential primaries.  However, I have also been considering this in regard to leadership in other areas.  It seems all too often we allow leaders to act in ways, that frankly we wouldn’t allow our children to behave.  This has me wondering two things; why – and how do we fix it?

On the question of why, I suspect it is that we tend to excuse idiosyncrasies or objectionable behavior in exchange for some other contribution (real or perceived).

It is also possible that this is a function of “the devil we know,” we fear the unknown alternative may be far worse.  It may seem too hard, too much work or not worth the effort to replace a leader with a critical character flaw.  We may even convince ourselves that in the great scheme of things, their flaws aren’t really all that bad.

While we could probably do a much deeper psychological and sociological dive into why we tolerate these types of leaders, I am much more interested in how we can fix it.  Let’s start with some simple thoughts.

Tie character into HR practices.  This is the most straightforward action we can take.  We can use character related criteria at every step of the workforce cycle: attract, select, develop, promote, retain, and retire / fire. While we must pay attention to labor law, our HR practices are often substantially more conservative than legal requirements.  This may make sense to keep organizations protected from litigation and penalty, but it also undermines our tools to deal with significant character failures.  We should empower these practices to ensure we have the leaders of character we need.

Values must serve as standards and expectations.  As members of organizations, communities and societies, we have to talk about, understand and then reinforce our collective values; our deepest beliefs.  As leaders in those institutions, we have to do the same on a personal level.  We owe it to our people to hold ourselves accountable to the highest level of those standards.  Leaders are ultimately standard bearers.  Both performance and developmental conversations should address character fault lines as much as capability gaps.  We should have the courage to direct these conversations upwards as well as down.

Leaders are responsible for their own character.  Goethe said that ‘character is formed in the stormy billows of the world.’  This may be true, but the leader decides the lesson they will take from those storms.  This is about choosing the right values, aligning behaviors and being accountable.  Leaders must take as much responsibility for who they are as what they do.

This is the most difficult of fixes as it requires the leader (who may see no problem with certain aspects of their character), to change how they act – if not what they believe.  Over time – with strong self-awareness, sound role models and available mentors / coaches – the leader can develop the full character expected of those who wield significant influence.

Given these three thoughts on addressing character flaws, let’s turn to a pragmatic view of why we should care about it at all.

Character makes long-term business sense.  Along with the strong moral and ethical arguments to be made for leaders of character, it is also good for business.  To see this impact we must look at a simple, yet powerful model of individual and team performance.  Ultimately, performance comes from the intersection of three areas; the capabilities of a person or team (skills), the discretionary effort they apply to work (motivation) and the resourced psychosocial and physical space in which the work is done (environment).

When leaders act as described at the beginning of this post, it is more likely that people who work with/for them will be less motivated, have lower passion and commitment to the role at hand, be less trusting and more guarded in their communication.  We see much more compliance than inspiration in this circumstance.  Further if they see the organization allowing such behavior (and sometimes apparently rewarding it), they are also more likely to become cynical, disengaged and less connected to the organization itself.

On the other hand, if leaders demonstrate strong and positive character  we are much more likely to see higher levels of follower commitment, passion, engagement and overall identification with the organization.  These in turn lead to higher long-term performance, and more positive organizational outcomes.

Take a look around your organization. Do you have leaders that just don’t seem to understand the worth of character?  Are they causing harm, either unwittingly or with intention? What can and will you do about it?

Two friends recently shared some thoughts that seem to sum all of this up.

We need to keep reminding ourselves to not tolerate leaders who don’t live up to our most critical standards.  Ultimately we should send the message that if a leader thinks that the value they provide allows them to act poorly, knock it off! 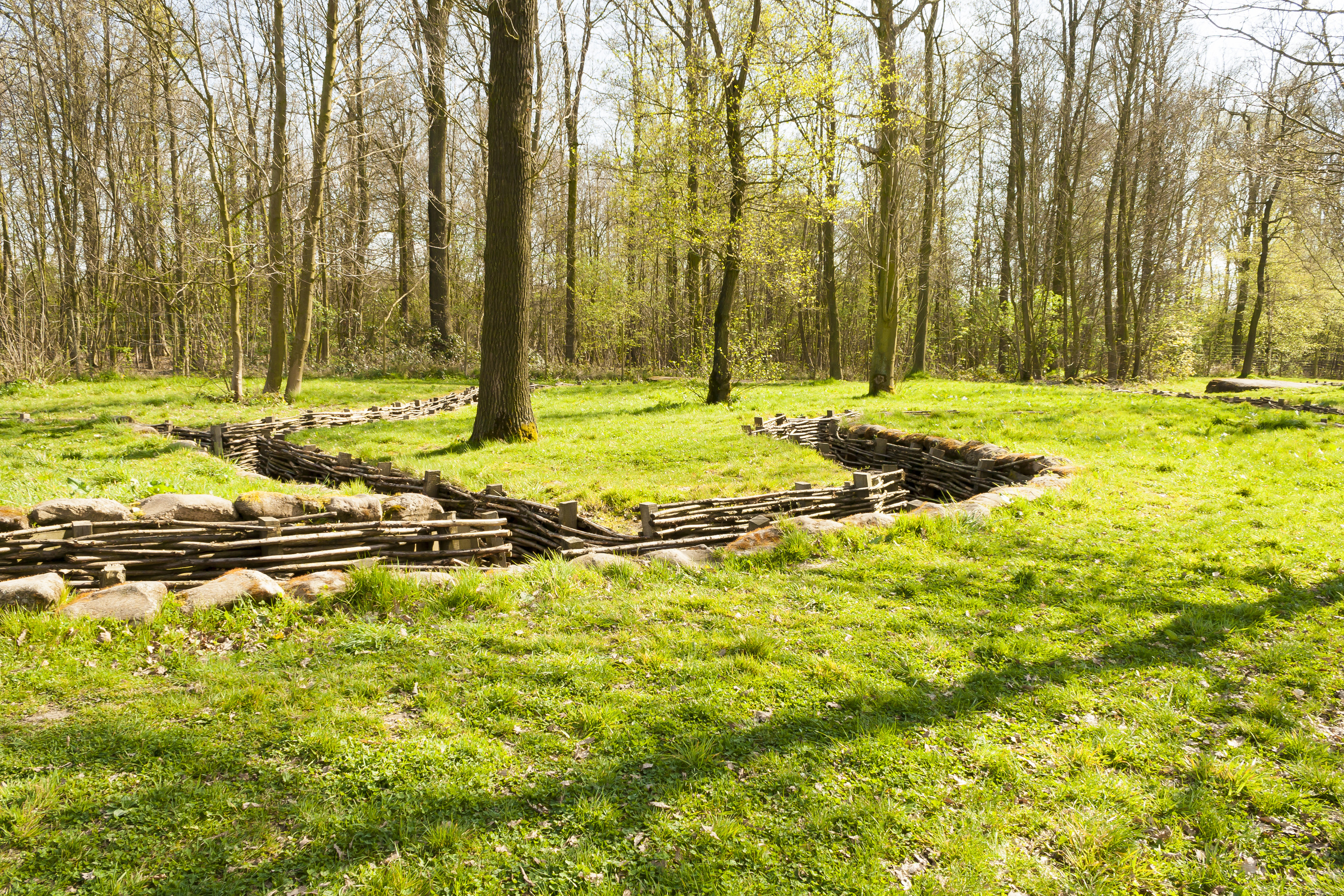 A participant of an executive education program I ran several years ago asked me to retell a simple story I shared with his cohort. He said it stuck in his mind and he would like to share it with his junior leaders.